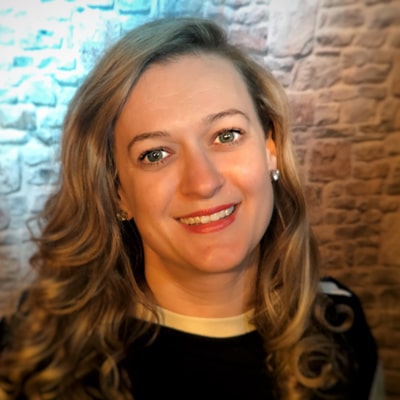 She may be pint-sized, but Velina’s comedic presence is larger than life. What does a globe-trotting, Australian-Macedonian vet tech think of life in Canada? Her observations may not be what you expect, but they will be real and riotous. From dating to dead dogs, Velina’s stories run the gambit. She has been commanding attention as a comedy powerhouse both internationally and locally. You may have seen her at such events as Kamcomedy Fest, Calgary Funny Fest, Kelowna’s Fringe Festival, Okanagan Comedy Fest, Grindstone Comedy Festival and Just For Laughs NW 2019 where she was the Winner of The Outsiders Competition.