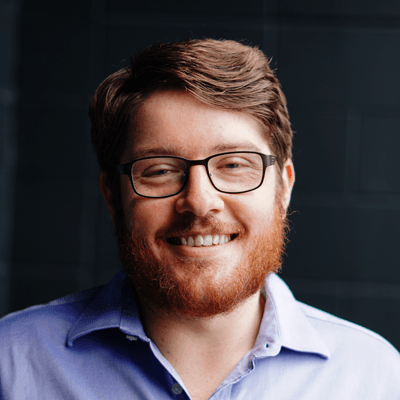 Stuart Jones is an adult nerd who comes from a nice, loving family.
He is everything that you would expect someone named Stuart to be.
His comedy focuses on examining the mundane and mocking the everyday absurdities of modern life.
Stuart is often praised for his joke writing ability which earned him the title of Vancouver’s first Roast Battle Champion.
His debut album ‘By the Slice’ was produced by 604 Records and is available on all streaming platforms.