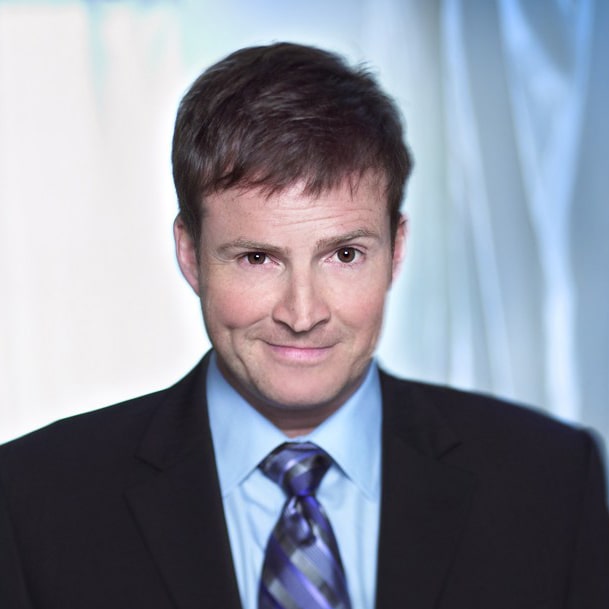 Familiar to hundreds of thousands of Canadians as the host of CBC Radio One’s hit show The Debaters, Steve Patterson is a veteran headline comic who has performed across Canada, North America, the United Kingdom, Ireland and Australia. His material is a combination of off-the-cuff and meticulously crafted, up-to-the-moment social commentary. He’s also been known to break into song.

He has taped numerous nationally televised comedy specials for over a decade earning him the title Best Male Stand-up Comedian at the 2011 and 2013 Canadian Comedy Awards.

After touring his praised one-man show “This is Not Debatable” nationwide, Patterson released the show as a comedy album, which earned him 2015 Canadian Comedy Award nomination for best one-person show and best comedy recording and receives regular airplay on comedy broadcasts throughout the world.

Despite all this, Patterson’s most passionate undertaking now is making his daughter Scarlett laugh, often immediately before bed, which often makes his wife Nancy angry.