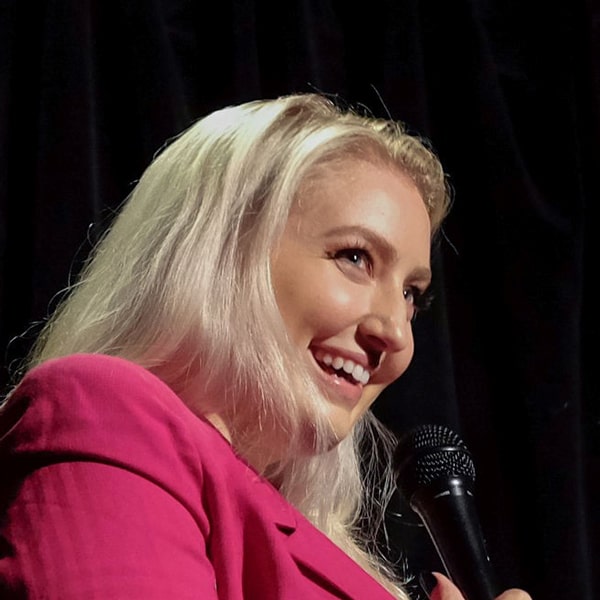 Sophie Buddle has been all over the Canadian comedy scene! Last year she won the Juno award for her debut comedy album Lil Bit Of Buddle, making her the first woman to ever win for comedy. She was a staff writer on CBC’s This Hour Has 22 Minutes. She toured across the country with Rick Mercer and Just For Laughs. She has been on every televised comedy festival in Canada and is moving to America shortly. Come catch her before she goes