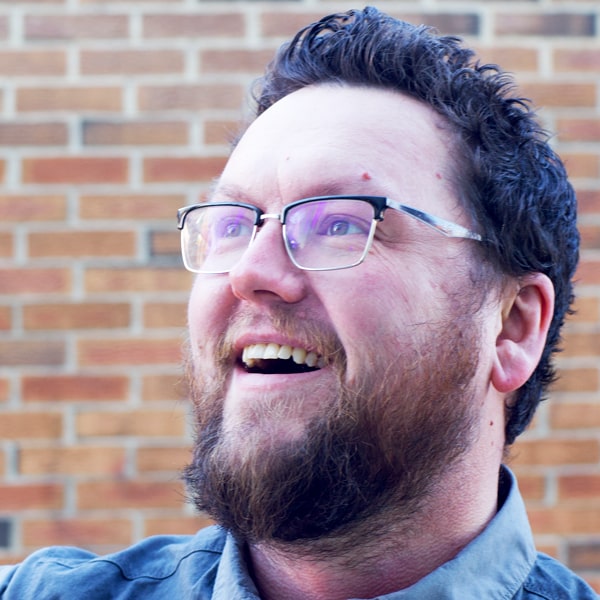 Sean is a CBC Debaters regular who filmed his first Just for Laughs gala in 2013 and is the winner of the Just for Laughs homegrown competition. Sean’s other festival credits include 3 appearances at the Halifax comedy festival as well as the Winnipeg comedy festival in 2013 and 2016.  He has written for this hour has 22 minutes and is a two time Canadian comedy award nominee.  His work can also be heard on XM Radio.