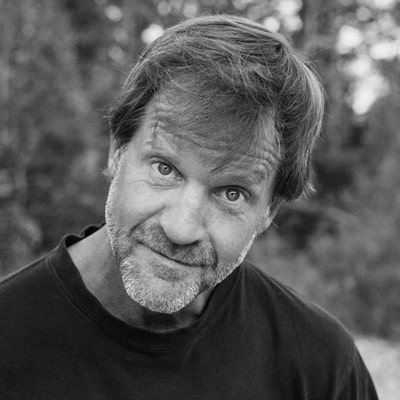 Scott won Alberta’s Search for Funniest New Comic in his first year of comedy but was disqualified for going over his allotted time, by 26 seconds. “They wouldn’t stop laughing”, he says in defense. Along with performing numerous corporate functions, fundraisers, Xmas parties, and golf tournaments, he has headlined comedy clubs from coast-to-coast, except for his hometown of Ottawa.  Something to do with a bad Tim bits joke. You can hear him on Sirius XM radio, Canada Laughs station, talking about gourmet pizza, having a French last name, and his Mom’s nipples.

In his career, he has worked with such accomplished comedians as Harland Williams, Tommy Chong, Emo Phillips, Mike MacDonald, Judah Friedlander, Ari Shaffir, and Gilbert Godfried.  He has had numerous showcases for prestigious festivals over his 20-year career. Recently Scott performed at the YYCOMEDY Festival in Calgary as well as the 13thAnniversary show for the prestigious and long-running, Comedy Monday Night. You can also catch him in numerous television commercials, FX network’s Fargo and Damnation on Netflix. He is also the creator of the very successful Grizzly Paw Comedy Nights, a monthly theatre show in his home of Canmore.