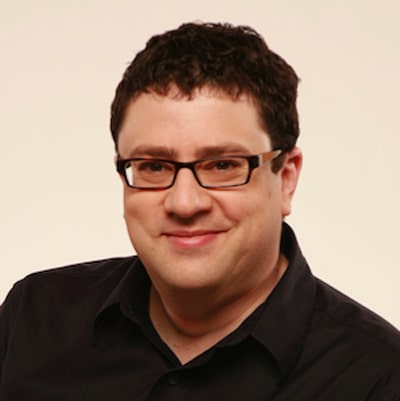 Peter Brown  Peter is a broadcaster, speaker, comic and writer based in Edmonton.  He enjoyed a successful 25-year career as a CBC Radio host and producer, including stints hosting CBC Edmonton’s afternoon show Radio Active and leading the creative team on The Irrelevant Show. He’s proud to say 2021 will be the second year in a row he’s appeared on both The Debaters and Ideas. Seriously he won’t shut up about it. His hobbies include writing about himself in the third person.