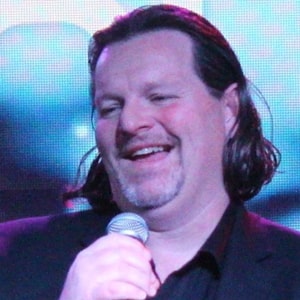 Norm is a Legend in his own mind that has toured Canada extensively as a comedy hypnotist and now a stand-up comedian over the past 20 years.  This is his third appearance at the Okanagan comedy Festival. When not out in front of live audiences recanting his crazy life as a husband of 21 year with 4 kids, you can hear Norm Shaw hosting his weekly comedy radio on CJSR 88.5 FM that is a 2-Time Canadian Comedy Award Nominee.  Shaw has also co-hosted the Red Carpet Party at the Juno Awards 7 times (2004-2010) with Ben Mulroney and Tanya Kim.