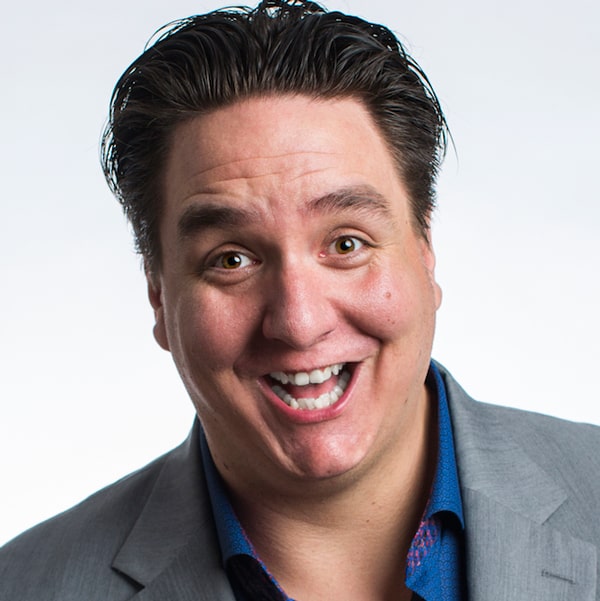 Mike Delamont is a 3 time Canadian Comedy Award nominee. He has appeared on the Halifax Comedy Festival, Winnipeg Comedy Festival, CBC’s The Debaters, SiriusXM’s Top Comic, Just For Laughs and at the World Famous Comedy Store in LA.

Mike is the creator and star of the insanely popular God Is A Scottish Drag Queen franchise which has sold out major theatres across North America and will be returning to the Okanagan this fall! His newest album is available now on iTunes.