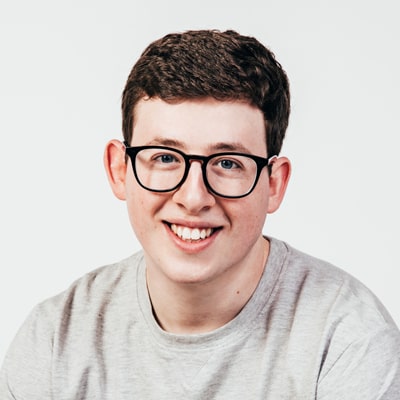 Mayce Galoni started performing stand-up in Hamilton, Ontario, when he was 15 years old at bars on school nights. He quickly became one of the country’s fastest rising stars and is now an award-winning comedian who has appeared at Just for Laughs, Winnipeg Comedy Festival, Halifax Comedy Festival, and more.

He was a writer and correspondent on This Hour Has 22 Minutes, and is a regular on CBC’s The Debaters. Mayce has done numerous TV tapings including Kevin Hart’s LOL and was a finalist in both SiriusXM’s Top Comic and the Seattle International Comedy Competition. In 2019, Mayce’s album “Awkwarder” was nominated for Comedy Album of the Year at the JUNOs and he now resides in Los Angeles.