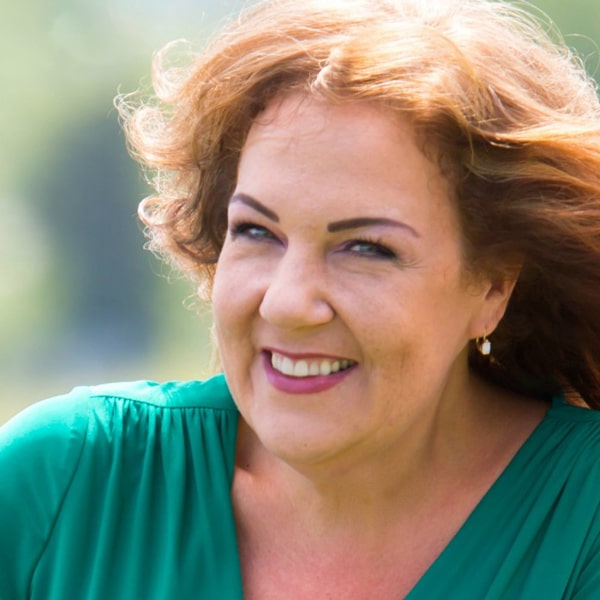 “Have fun” was the best comedy advice Lori Gibbs ever received, so naturally, she had it tattooed on her arm. She is known as the “human antidepressant” and she probably loves you.In addition to a Comedy Now! national special, the Winnipeg Comedy Festival, the Hubcap Comedy Festival, the Calgary Comedy Festival, the Edmonton Comedy Festival, CBCs Laugh Out Loud, SheDot Festival and being a regular on CBC’s The Debaters, Lori was nominated as Best Standup Comic at the Canadian Comedy Awards. She has more credits, and they can be found on her Mom’s fridge.