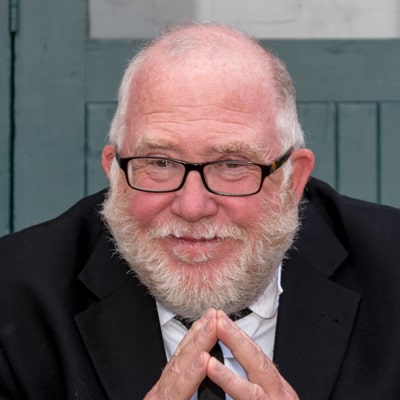 Ken taught school for 35 years and has been a professional comedian for most of that. Ken has retired from teaching and now is a comedian with 34 years experience and a pension. Ken found out that comedy and teaching are very similar except the Grade 1’s are more mature and less drunk than a comedy club audience. Comedy has taken Ken all over the world, even entertaining our troops in the Middle East. Teaching has taken Ken on smelly bus rides during field trips with fast food farts wafting around him. Comedy is better. Ken is one of the top corporate comics in Western Canada drawing from his rural background to guarantee to make you laugh with his grumpy outlook on life.

Ken has co-written and acted in various plays at the Edmonton Fringe Festival from the critically given 0 stars for “The Fourth Wall” to Audience choice winner “An Anthology Of Ghastly Tales”. Ken can also be seen portraying Santa in an upcoming feature film. Sit back and take notes as Mr.V makes you part of his classroom.