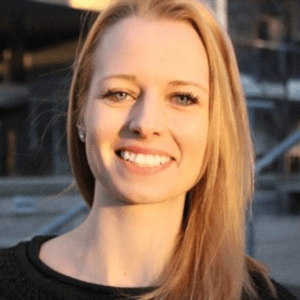 Katie Westman has littered comedy clubs and festivals across the country with her jokes and silly goose-ness. She has been described as “sweet and dark…. just like a Pepsi” with her raw and relatable style of humour. Mining comedy out of some of life’s more chaotic debacles Katie leaves many audiences just that much more comfortable about their own twisted lives (and laughing, it’s probably important that’s said here somewhere.) Back by popular demand this is Katie’s second time around at the Okanagan Comedy Festival after too many years spent sauntering and lurking across the comedy stages of Toronto. She has appeared in JFL42, JFL Northwest, the Kamloops Komedy Festival and shared the stage with all of your favourite comics.