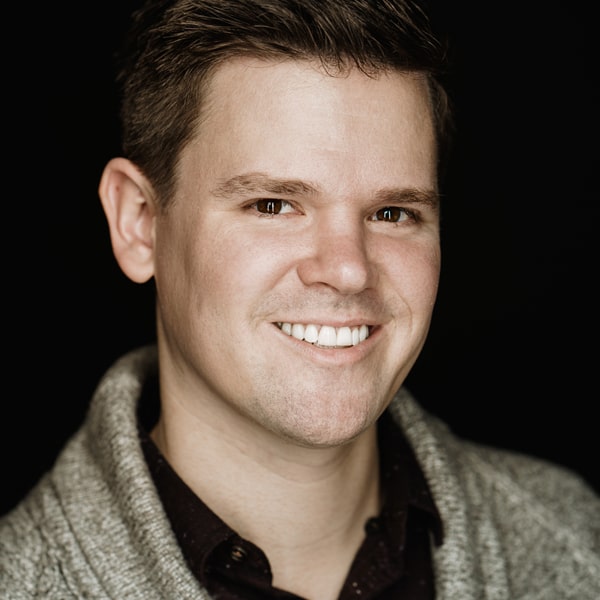 Award winning comedian, Ivan Decker is one of Canada’s best. He has been featured on CBC, CTV, TBS and many other media outlets as part of shows such as: The Debaters, Just for Laughs, CONAN and he has a half hour special on NETFLIX. In 2018, Ivan was also the first Canadian in 34 years to win a JUNO award for comedy album of the year. Originally from Vancouver, He has toured nationally and internationally as part of the Just for Laughs road show, and the Comedy Night in Canada series. His clean sharp comedy has been called “smart, original and slick” by the UK’s Chortle magazine.