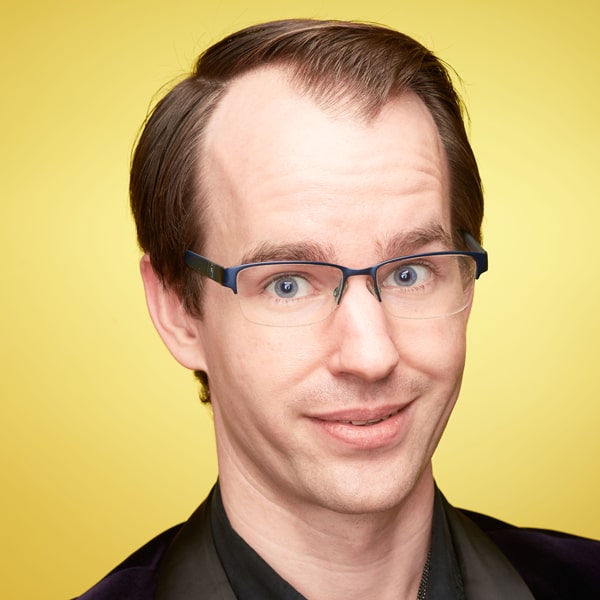 Gavin Clarkson spent his childhood up north in the Yukon before moving to the big city of Vancouver, where he attended school to become a scientist.  School taught him he was bad at maths but good at laughs and he quickly became an audience favorite.  He has since made appearances at the Just for Laughs Northwest Comedy Festival, the World Series of Comedy in Las Vegas, the Yukon Comedy Festival and is a regular on CBC’s The Debaters.  Gavin mixes his small town charm with his love of science in a comedy style that’s fun, endearing, and remarkably self-aware.