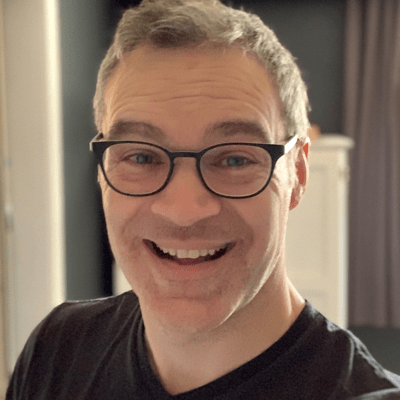 He was a writer for CBC’s This Hour Has 22 Minutes for 15 seasons, and has written for numerous Just For Laughs specials, creating material for such acts as The Muppets, Joan Rivers, Sarah Silverman, and cast members from The Big Bang Theory.

Dean’s been featured on Laugh Out Loud on CBC Radio and is a frequent guest on The Debaters. He regularly performs at community and corporate events across Canada.