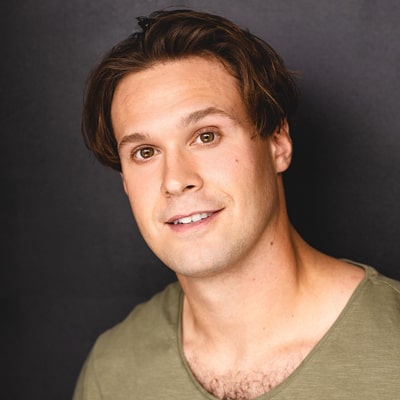 Danny Martinello is no stranger to the stage. Originally starting out with his humble roots as a thespian in Edmonton Alberta, he now makes his home in Toronto Ontario performing Stand up comedy all across Canada. Often described as a high-energy act with machine gun-like delivery, Danny’s no-off-limits, Hi octane style of comedy is making him one of Canada’s freshest acts to watch recently winning the 2021 Seattle International Comedy Competition. He has performed at the Melbourne Comedy Festival Headlining shows in Australia and has made several appearances at the world-famous Comedy Store In Los Angeles. If you can’t catch Danny live, he can be heard on SiriusXM radio Canada Laughs or his EP, Covid Operations.