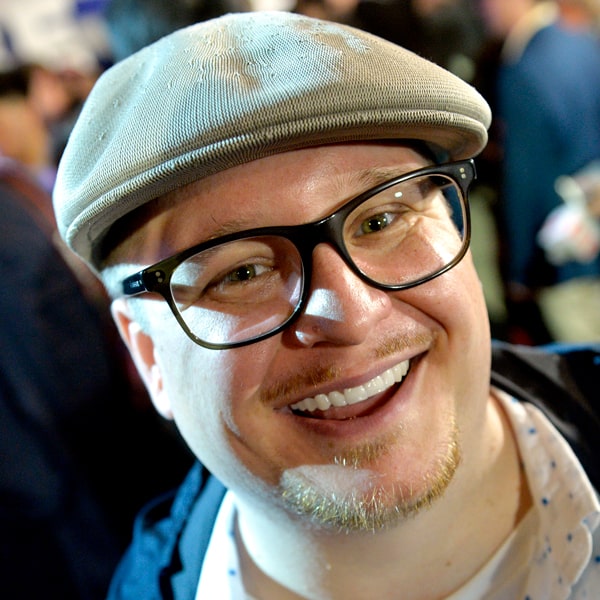 Charlie Demers is a stand-up comic, writer, and voice actor based in Vancouver. A fan favourite on CBC radio’s The Debaters with over fifty appearances, he is also the author of several books, including the mystery novel ‘Primary Obsessions,’ currently a finalist for the BC BookPrizes’ Bill Duthie Bookseller’s Choice Award. His iTunes Canada #1 release ‘Fatherland’ was nominated for the 2018 Juno for Best Comedy Album, and he is the co-star of two Emmy-winning Netflix animated series, ‘The Last Kids on Earth’ and ‘Beat Bugs,’ based on the immortal music of The Beatles.