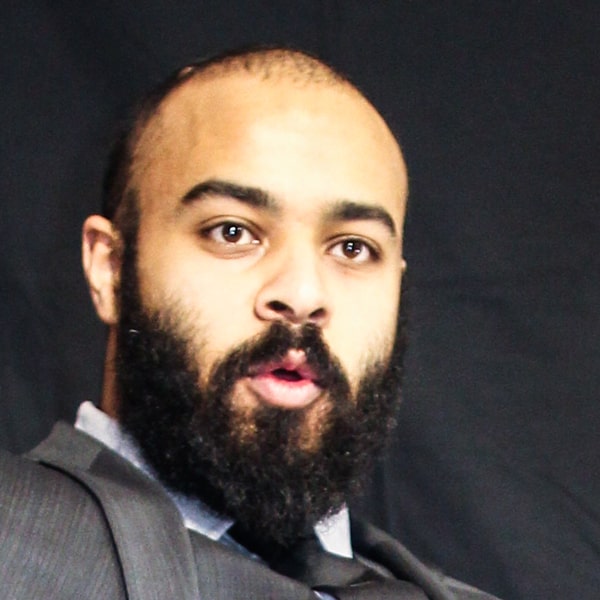 Abdul Aziz is an award winning producer, stand-up, improv, and sketch comedian based in Vancouver, BC. Aziz co-created, produces, and stars in the popular D&D podcast, Spout Lore where he plays Tacoma Dome. He worked as a producer and creator for the YouTube studio, AFL Entertainment; creating and starring in the semi-scripted reality web series, Make it Funny – which premiered in 2020. Aziz also produces the JFL Northwest Best of the West Compilation Albums on which his own comedy can be found. On-stage and in-person, Aziz has leaned towards creating high concept shows like, Mostly for Us, Coupon Book, We Know Nothing About Art & Fake Ghost Tours – which has earned both critical and audience acclaim on the festival circuit.